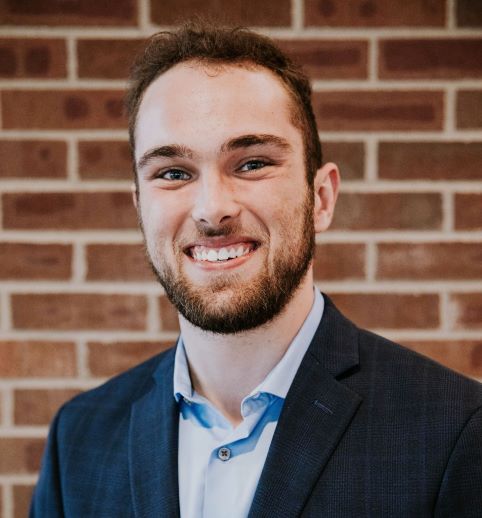 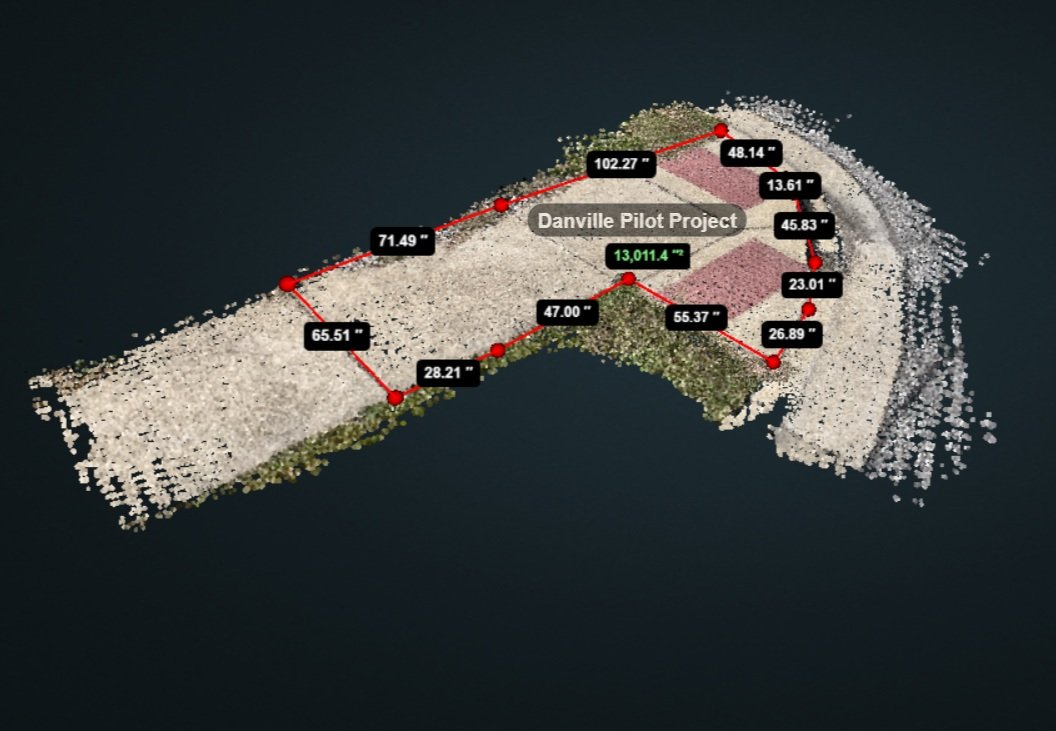 Danville, IL is a historic community seeing rapid economic developments including the Carle at the Riverfront Medical Campus, revitalized Downtown District, and the pending Golden Nugget Casino. City Engineer Sam Cole wants to prioritize sidewalk accessibility improvements to support this growth. The City of Danville is also due to update its federally required ADA Transition Plan, which requires the inspection of 146 miles of sidewalk and 1697 sidewalk curb ramps. The Danville Public Works Dep. decided to pilot the Automated ADA Transition Planning software developed by DeepWalk out of the University of Illinois Research Park.

“We want to inventory and assess our infrastructure, but it must DIRECTLY help us make capital planning decisions”

DeepWalk’s scanning application scans sidewalks and curb ramps with the iPhone’s newest LiDAR sensors. Then its patent pending measurement software inspects it based on a subset of the Public Right of Way Accessibility Guidelines (PROWAG). DeepWalk’s software then generates maps, reports, and other deliverables needed for an ADA Transition Plan.

Civil Engineering Intern Michael Chaffin was designated to manage and implement the entire pilot project. He completed DeepWalk’s Data Collection Training in 5 minutes. Michael was then able to review the results of his scans taken during training on the DeepWalk Web App. The project was completed using iPhones rented directly from DeepWalk, which shortened the entire onboarding process to less than 30 minutes.

"Our intern easily managed the entire project without my guidance.”

Michael then used the DeepWalk app to inspect 139 curb ramps in a single afternoon, taking only 3.5 hours total. DeepWalk’s rigorous quality control process rejected 4 of 139 scans due to insufficient scan area. Those scans were recollected the next day.

“I completed all data collection in a single afternoon.”

DeepWalk automatically generated the following project deliverables. They were presented to the Danville Public Works Department just 14 days after data collection concluded. All DeepWalk deliverables are “Living Documents” and can be automatically updated as new data is collected or DeepWalk adds new inspection features.

“ADA compliance seemed like an insurmountable task and with DeepWalk I see a clear, budget-friendly way forward.

We plan on integrating the ActionPlan recommendations into next year’s budget and are interested in a much larger project to update our ADA Transition Plan.”